Thriller is perfect for a Halloween-themed show, especially if paired with Zombie Jamboree (see Arrangement page),.  It's available for both men's and women's voices.  Hear a sample from the teaching tracks available from Jen Cooke's Tracks By Jen.  Watch a YouTube video of the Canadian Showtime Chorus at their last rehearsal prior to their Carnegie Hall performance (Thriller is the second song in their set.  Their version is truncated due to the set's time limitations). 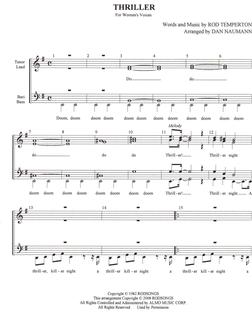 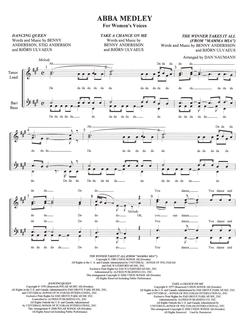 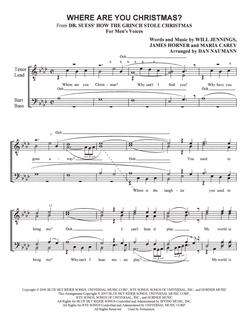 Where Are You Christmas? was featured in the movie, Dr. Seuss' How The Grinch Stole Christmas.

Most recently, this arrangement has been sung by Greendale (WI) Midwest Vocal Express, which often has placed among the Barbershop Harmony Society International Chorus Competition top ten.  PDF of the first page.  Hear a sample from the teaching tracks available from James Estes of the BHS.

Dan Naumann sings the greatest hits from the "Great American Songbook." The tunes represent the best of songwriting from the 20's through the 70's. He sings many styles, from standards to country, from Irish to patriotic, and from old-time rock n' roll to show tunes.  And of course, his very popular Christmas program.
Hear a sample of one of Dan's songs
More About Dan and his eldercare programs

ABBA Medley has been sung by groups from the United States, Canada, Europe, Scandinavia, Australia and New Zealand.  Originally arranged for women's voices, it's also available for men. 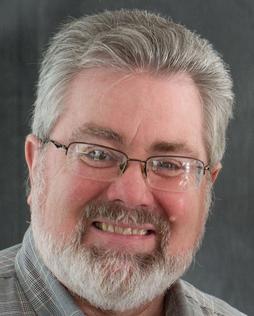